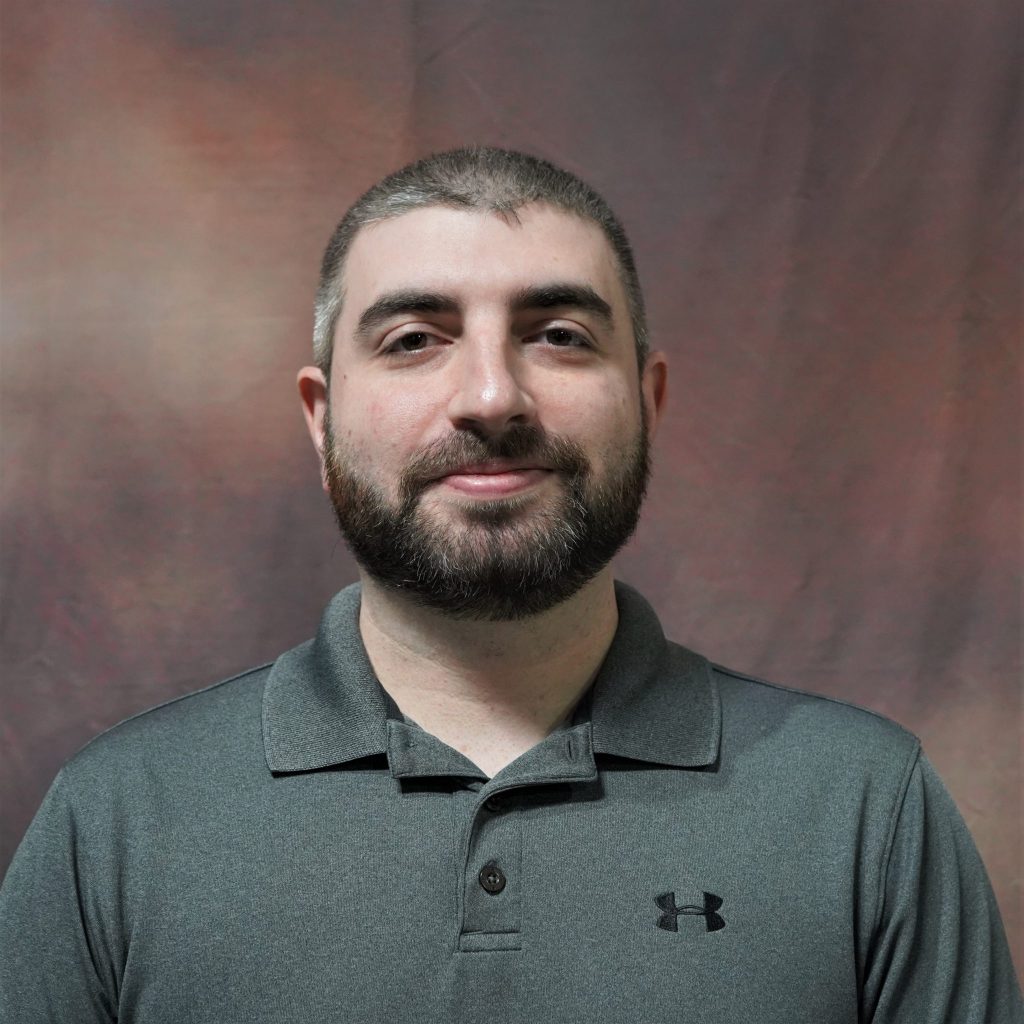 Michael began his career with EMR in 2010 when he was hired as the director of information technologies, the current position he holds. Exploring the ins and outs of technology was always a part of his life as a hobby, and it ultimately became a successful career, proven by being named to his executive position at the young age of 25. Michael keeps EMR up and running with his IT expertise across EMR’s entire service territory, including field technicians and support staff.

“EMR is always moving forward. Each division supports each other and the company as a whole is very open to new ideas.”

Michael’s expertise falls in hardware, software, networking, and security. He began his professional career at Analysys, an information technology firm based in Towson, MD. He wore many hats during his two-year stint but was mainly a help desk support and projects/internal support team member. 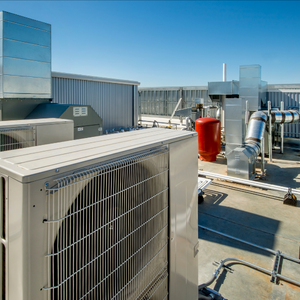